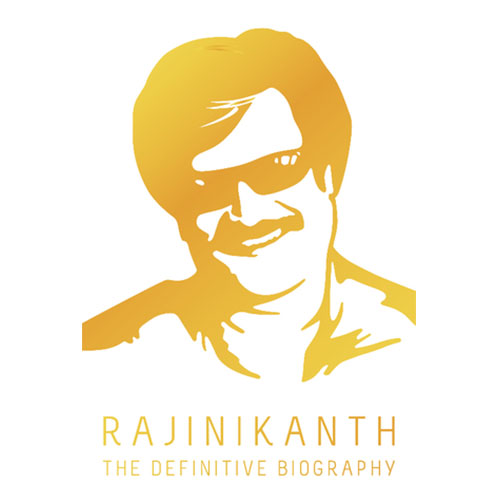 Rights: All rights except indian subcontinent

Till I read this book, Rajini was just a trend – one I viewed with some bemusement. The book helped to contextualize the man, his body of work and the reasons for his mass appeal – not just in South India (or all the countries where South Indians are present) but also in markets such as Japan. The book is extremely well researched – and does not suffer for the lack of personal reminiscences from the Superstar. It provides an interesting insight into the man as well as the cult phenomenon that he has become. The book has helped me become a fan – I am now curious to see his entire body of work – especially the earlier movies which have excellent, hard hitting stories. Most of those were directed by K Balanchander – so maybe its time for a book on him as well! All in all – a great read and well worth the cover price – since its brought me a new lease of life for Tamil Films as a genre and Rajini as a specific segment within that genre. –By Amazon Customer on 30 June 2013

Well researched and incisive, the book’s well written prose brings alive the story behind the myth … and lays bare the phenomenon of the man called simply called Superstar! Must read. –By Alina Samson on 8 December 2014

Naman Ramachandran’s marvellous biography recounts Rajini’s career in meticulous detail, tracing his incredible cinematic journey from Apoorva Raagangal (1975) to Kochadaiyaan (2013). Along the way, the book provides rare insights into the Thalaivar’s personal life, from his childhood days to his times of struggle—when he was still Shivaji Rao Gaekwad—and then his eventual stardom: revealing how a legend was born.

Naman Ramachandran is an Indian critic and journalist. He is the author of Rajinikanth: The Definitive Biography and Lights Camera Masala: Making Movies in Mumbai. He writes for Variety, Sight & Sound, and Cineuropa.

Be the first to review “Rajanikanth- the Definative biography” Cancel reply