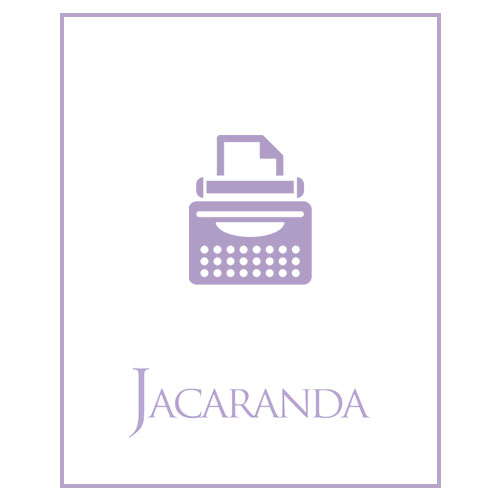 Translated into English by: Tiffany Tsao

In one story, a new staff member is introduced to their new workplace—a department of Heaven devoted to archiving unanswered prayers. In another, a woman’s attempt to vacation in Vietnam after her gay son commits suicide turns into a nightmarish failed escape. In “A How-To-Guide For A Young Poet Getting Over a Broken Heart,” the eponymous queer poet deals bitterly with not being considered attractive enough. In the speculative-historical “The Giant Man: The Real Story,” a young man finds himself haunted by the tale of a giant man living in colonial-era Sumatra.

A blend of science fiction, absurdism, and alternative-historical realism, Happy Stories, Mostly is a powerful puff of fresh air, aimed at destabilizing the heteronormative world and exposing its underlying rot.

Be the first to review “Happy Stories, Mostly” Cancel reply