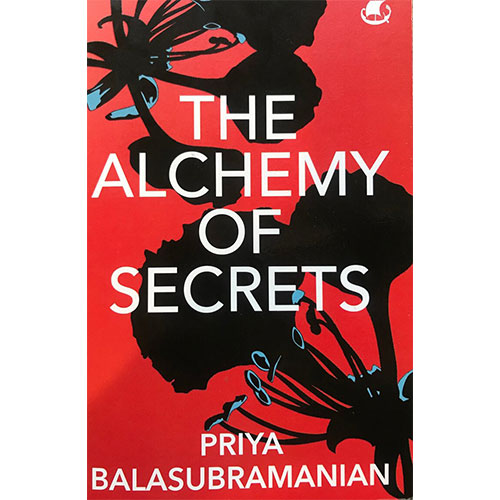 ‘There is no turning back now. I cannot afford to wonder if I am strong enough. I have to be, and it is time.’

Mira’s beloved grandmother is on her deathbed in Bangalore, a city she fled from seven years ago. She has no choice but to return. But it also means having to face what she has tried to forget all these years. Memories of a lazy summer come flooding back, when she and her best friend Anisa wandered the tree-lined streets in Bangalore. All was not as idyllic as it seemed to them, however: a mosque had recently come down in another part of the country, and its after-effects rippled all around them. As unscrupulous small-time politicians used the rise in religious fervour to grow their own careers, those ripples were soon to engulf these young girls, with tragic consequences. Back now in Bangalore, in a city even more polarised by religion, Mira untangles the threads—of love, jealousy, political ambition, friendship and family—and finds that they go far back. Not just to when she was a young girl, but further, to the mystery of her mother’s death during the Emergency, and beyond.

A vivid, unforgettable story, as relevant today as the time in which it is set, The Alchemy of Secrets explores how the simplest of acts can have the most far-reaching consequences.

Priya Balasubramanian is an alumna of Christian Medical College, Vellore, and is now a gastroenterologist and hepatologist in Sacramento, California. The Alchemy of Secrets is her first novel.

Be the first to review “The Alchemy of Secrets” Cancel reply