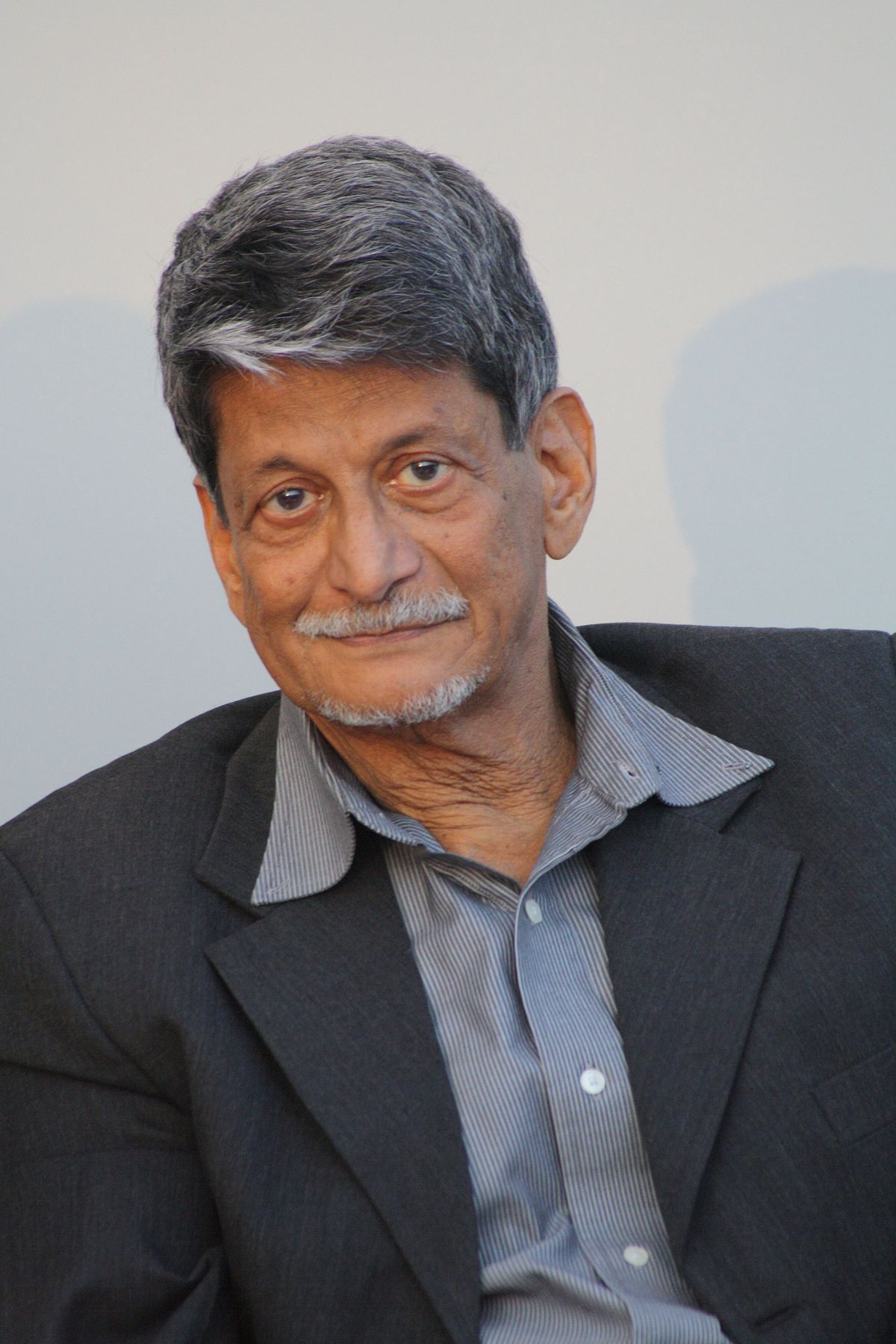 Kiran Nagarkar is an Indian novelist, playwright, film and drama critic and screenwriter both in Marathi and English, and is one of the most significant writers of postcolonial India.